Q: What is ragging?
1. Any disorderly conduct whether by words spoken or written or by an act which has the effect of teasing, treating or handling with rudeness a fresher or a junior student.

2. Indulging in a rowdy or undisciplined activities which causes or is likely to cause annoyance, hardship or psychological harm or to raise fear or apprehension thereof in a fresher or a junior student.

3. Asking the students to do any act or perform something which such student will not do in the ordinary course and which has the effect of causing or generating a sense of shame or embarrassment so as to adversely affect the physique or psyche of a fresher or a junior student.

Q: Why would anyone indulge in ragging?
1.To derive a sadistic pleasure

2. To show off power, authority or superiority over juniors or freshers.

Q: Is some form of ragging good?
No. Ragging, in any form, is a reprehensible act which does no good to anyone. Every act of ragging, major or minor, is beyond the limits of decency, morality and humanity. Civilised societies across the world are doing away with this nefarious practice. Some states in India have done the same. Madhya Pradesh will do it this year.

Q: Why does ragging still exist?
1. Earlier, public opinion against ragging was not as strong as it is now.

2. It was not clearly defined what ragging is.

3. Earlier, the concern was limited to violent form of ragging and other forms were considered tolerable, even desirable. This is not the case now.

Q: What is ‘zero tolerance’ policy?
No act of ragging, major or minor, shall go unnoticed. No ragger, male or female, student or non-student, shall go unpunished. No institution that fails to take action against ragging shall be allowed to operate.

Q: Who will implement this policy?
Everyone concerned, specially:
1. The heads of the educational institutions.
2. The State Government, through Divisional Commissioners.
3. The opinion makers.

Q: How can we exterminate this evil practice?
By exercise of the disciplinary authority of the teachers over the students and of the management of the institutions over the teachers and students. No effort should be made to minimize the number of ‘reported cases’. Reporting is to be encouraged through all available means. 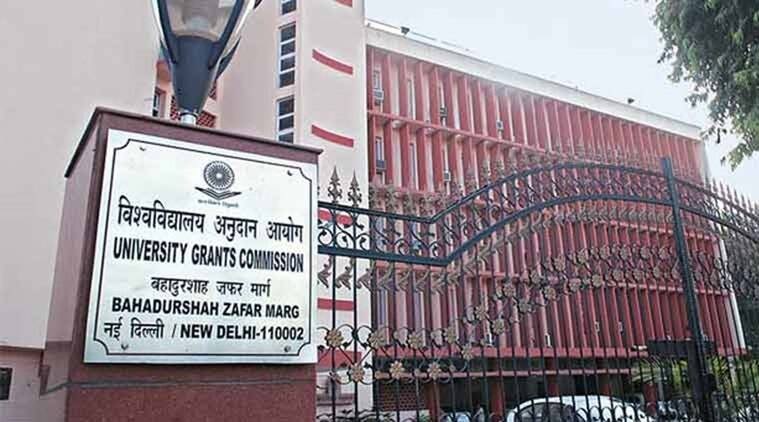 About Anti Ragging Portal:
Ragging has ruined countless innocent lives and careers. In order to eradicate it, Hon’ble Supreme Court in Civil Appeal No. 887 of 2009, passed the judgement wherein guidelines were issued for setting up of a Central Crisis Hotline and Anti-Ragging database.

In accordance with the orders, UGC (University Grants Commission), Govt. of India has developed this web portal.

This portal will contain:
1. Undertaking confirmed by each student and his/her parents or guardians, which will then be stored electronically and will contain the details of each student.
2. Record of registered complaints received and the status of the action taken.

The aim of the portal is to eliminate ragging in all its forms from universities, deemed universities and other higher educational institutions in the country. This will be achieved by preventing its occurrence and punishing those who indulge in ragging, in accordance with the Supreme Court Regulations.